In this post, I display one of my favorite models of all time, Blood-Maw for the Norse kindred, by Mierce Miniatures. 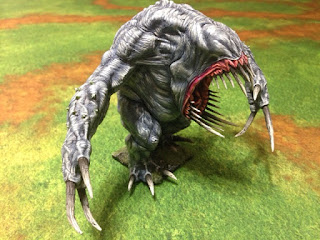 It's been a while since I did just a model showcase, mostly because I don't take the time to post them up.
I painted up Blood-Maw back in February for the Lone Wolf GT, where I used him as a Gorger. 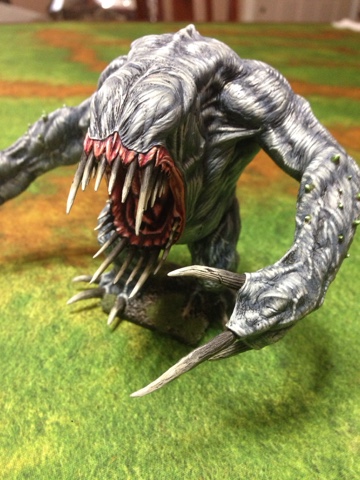 He's on a 40mm base for this, showing that with pinning and enough glue, you can get Mierce stuff on almost anything... 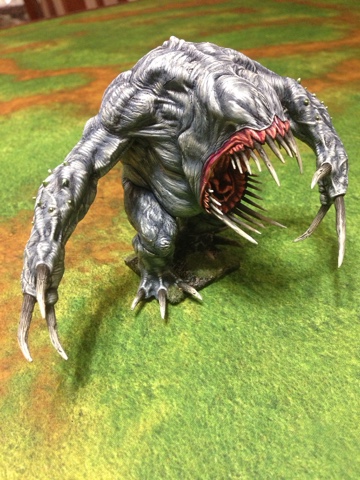 This is the first of Mierce's models that I really fell in love with, and while I've had him for almost four years, I was scared to put paint on him because of the insane level of detail in the sculpt. 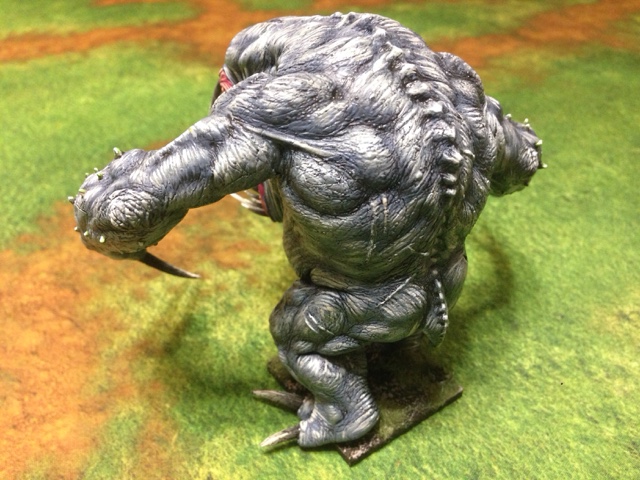 The back of Blood-Maw tells an epic story of scars, scrapes, and gnobbly texture. 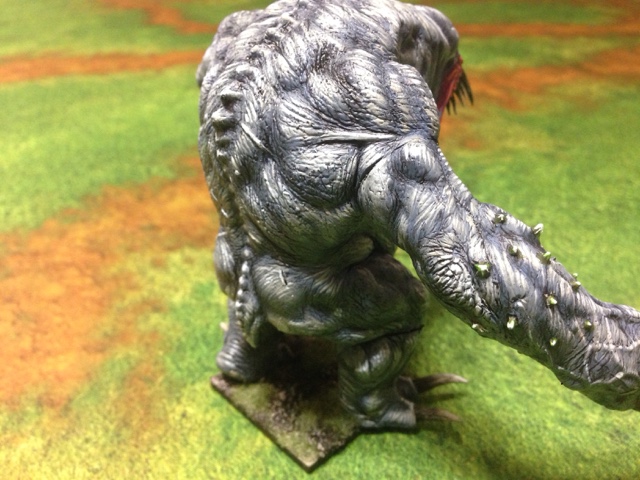 You hear about models that practically paint themselves; Blood-Maw was one of those for me. I don't know if it is because of the insane quality of the sculpt, or just because the color scheme played really well into my high-contrast style, but painting this big guy was really easy for me. 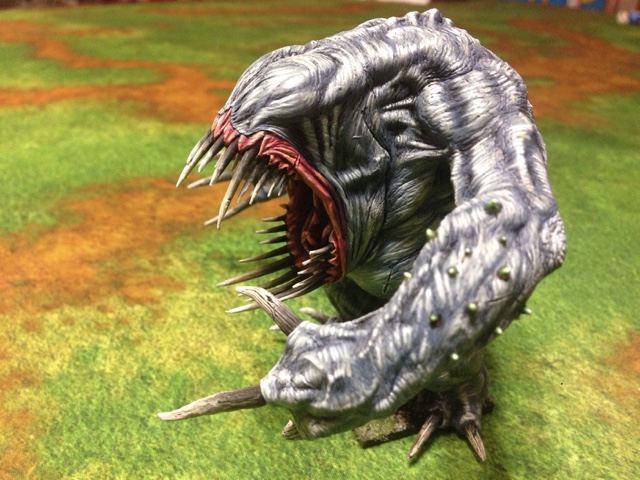 Since Blood-Maw is eyeless, he was an easy "Counts-as" Gorger for me. I painted his rocky bits in dark green to make them seem like wyrdstone and intended to use him as a big bad in my Mordheim campaign, but we switched to D&D before I could get him done. 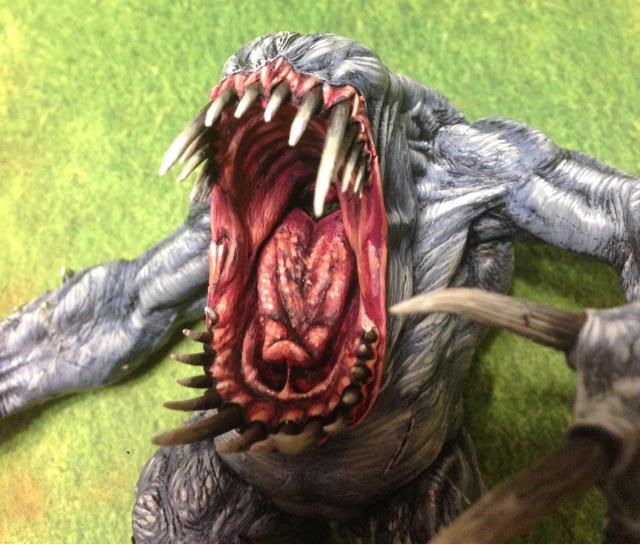 A shot of the mouth. He's even got taste buds and a uvula in there! 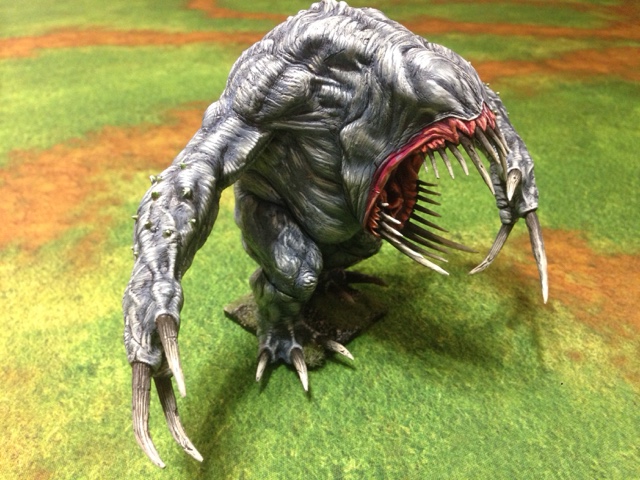 Final shot. I don't have a lot of models I fel are "signature pieces" for me, but Blood-Maw is probably the closest I've come.
You should pick one up!
Posted by Ryan Smith at 9:37 AM

Ryan Smith
San Antonio, TX, United States
I'm a painter, sculptor, home brewer, and father of two. I love miniature painting, throwing dice, drinking beer, and combining the first three. I started painting miniatures in 2001, and spent three years figuring out how to do it well, leading up to my first award winning army in 2009. Since then, I have produced one award winning Warhammer army a year, usually with the help of fermented grain. I also co-host a podcast called The Beer Phase.